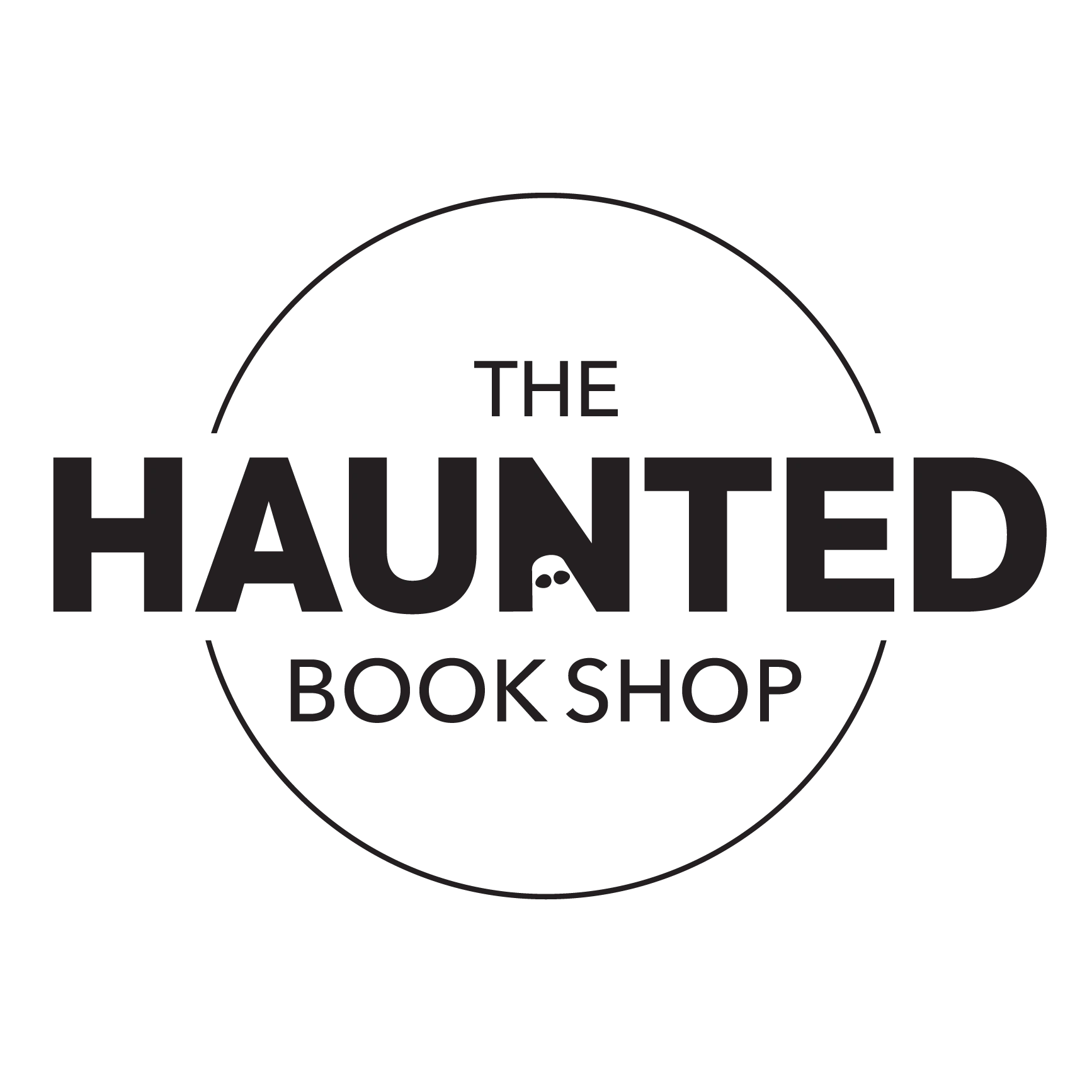 What do you do when the devil takes everything you care about?... You fight hell to get it all back.


Sargent Chase “Omen” McDaniels made a promise. He’s coming back for her.


But, when a mission to take down a group of rogue Rangers goes south, he comes face to face with his worst nightmare. People die and Chase makes an enemy who threatens to destroy his family and the woman he loves. The only way to protect them is to walk away.


When the threat dies, he returns home hoping to pick up the pieces of his broken life.


Sam has spent the last ten years wondering what she did wrong and why Chase never came back to her. When she has a chance encounter with the man she never forgot, it looks like there’s a chance they can start over.


As Sam and Chase are learning their way again, the failed mission comes back to haunt them both. The devil is back and in Chase’s hometown. Now that Chase has his family and the love of his life back, he'll fight hell on earth to keep them safe.

Erin Westin is a strong, beautiful, interior designer that isn’t afraid of anything… until she meets Jack. When he destroys her trust, she vows to never get close to another man again.


Captain Nathaniel “Squid” Erickson falls for the woman he’s supposed to protect. The woman whose scorched past keeps her from letting him get too close.


Nate makes every attempt to win the affection of the ethereal beauty, but the monster from her past comes hunting to reclaim his victim.

He's been her secret guardian for years.
She's looking for the man that she's not even sure she met one drunken night.


When her brother's past comes calling, Liam is forced to reveal himself, and Ava finds the man she wasn't sure existed.


Liam Callaghan learned early that life can be a stingy bitch. As a boy, his family was stolen from him. As a man, it was his career. Even the woman of his dreams is out of reach because of a promise he made to himself to be loyal to his team.


When someone he trusts threatens his best friend’s love and the woman Liam has been secretly protecting, he joins the fight to end the danger. When the dust settles, he finds that he has a new family, the woman he loves, and his career back. Part of him wonders if it’s all too good to be true.


Ava McDaniels knows what it is to be alone. She’s only seen her brother once in ten years, and that was when she buried her parents. Since then, the young CEO has had to guard herself against those seeking to manipulate and use her position. Too many people it seems are wolves in sheep’s clothing.


After receiving good news about her brother Chase, his enemies come out of hiding with plans to destroy Ava. This leads to her being assigned a protector. A man that until now only existed in her imagination.


Then the traitor is killed, Ava and Liam finally have everything they’ve ever wanted… Until her biggest enemy comes calling, the US Army Rangers.


Can Ava risk her heart again after the Army has taken so much from her? And will she survive the attack from the wolves at the door?

Cle is the best analyst in the CIA. It's not bragging, just true. While it hasn't turned out to be the dream job she imagined, it does afford her a sense of pride knowing that her work helps make the world a safer place, or so she thought.


When she stumbles across something other analysts failed to find, she becomes trapped in dangerous world of smoke and mirrors that threatens those closest to her.


Captain Draven "Hyper" Maxwell hates his hand-me-down name and everything it stands for. Being no more than an afterthought of parents more interested in their own careers, he cuts out the minute he turns eighteen. He signs up for the Army, and spends the next ten years building bonds that are incapable of breaking.


As Hyper watches all of his teammates find women and start families, he realizes a part of him is still missing. Despite his best efforts, he can't seem to get past the quirky, paranoid friend of Sam that keeps invading his thoughts.


When the dirty player in the CIA learns that Cle cracked the code, a target is placed on her and the Rangers she's been hanging around with.


Hyper and his team are tested to the limits when they are ambushed by American operatives during a training exercise. Frustrated and unwilling to trust anyone outside their circle, they finally get the break they're after when an obscure message comes to them from an unlikely source... Cle.


He'll need her help to stop further attacks on his team, and she'll need him to stay alive.

ShatterProof is the first book in the upcoming series featuring the team of Navy SEALs introduced in the Ranger Mine series.

Lieutenant Chris "Fish" Hill has just barely stepped off the plane after one dangerous mission before he's thrust into the most important fight of his life.

Within moments, he's dodging bullets and saving the life of who would soon steal his heart; tiny, four-year-old, Ariel. With Ari seemingly safe, it's a race against time to find and rescue her mother, the woman he'll give the rest of his heart to.

Flameproof is the story of how Devil wrecked his life.

With the stupidity of his younger years behind him, he'll spend a lifetime trying to make up for his mistakes. Though redemption isn't possible for the hurt he caused the first and only love in his life, he hopes to earn a chance to meet her again in another life.

Fortunately, this lifetime is all he'll need to get another shot with an angel.

Dr. Bowie "Bandaid" Myers has been known to save the unsavable. He's a miracle on the battlefield.

When an Airforce plane goes down behind enemy lines, his team is called in to bring them home.

It'll take all Bandaid's skill to make sure the pilot survives the bloody day and the nightmares that come in the night.